Although I grew up in Devon, since moving to Manchester four years ago it has become my adopted homeland. Coming to the city as an outsider, Marcus Intalex was the modern embodiment of the Manchester music scene. Without knowing him personally, he personified within his music the diverse & homogeneous nature of Manchester culture.

When Johnny approached me asking for a track and to help get involved with the project it seemed a no- brainer. I feel honoured to be able to pay privilege to someone who has shaped and influenced my electronic music taste throughout my whole life. 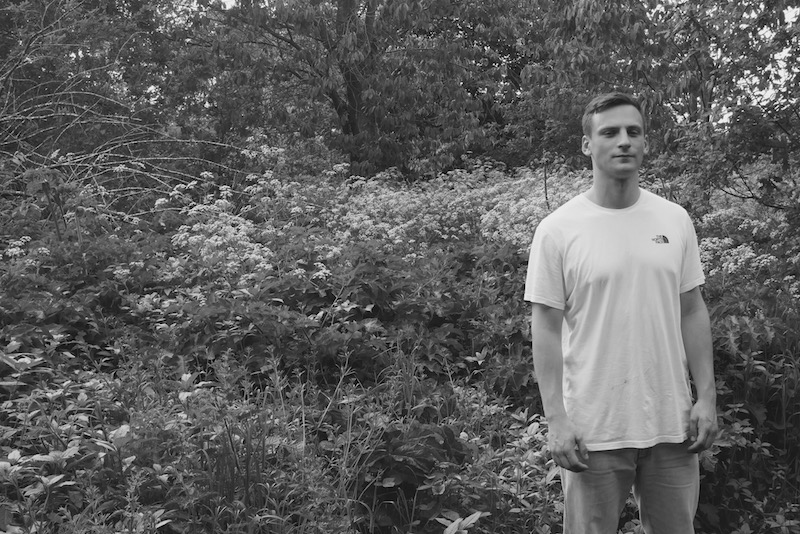