As far as messages go, I felt there was little I could do to help in the moments after news of the bomb got to me, left just following the news in disbelief. So I was honoured to be asked to be involved as a member of Manchester’s almost unfathomable musical community. Anything to draw more in the way of support for the people devastated by the blast. 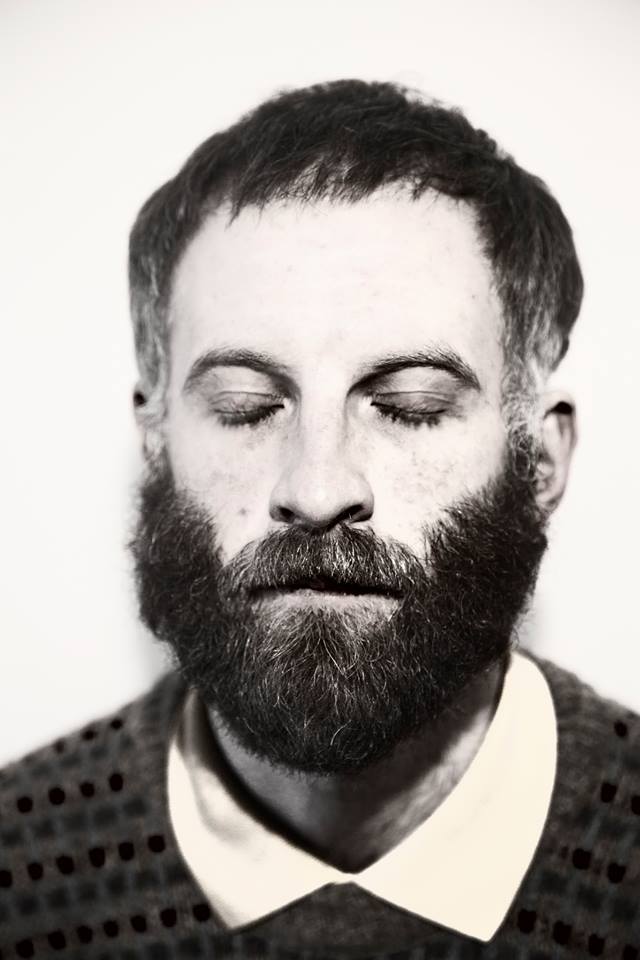