Manchester is an adopted home for me, but in the 3 years I’ve been here it’s shaped and formed me more than I could have imagined. The attacks were such a shock, and also hard to come to terms with as I’m currently on the other side of the world. That being said, I feel the reaction from the city is only bringing people further together, and I made this track with that in mind. It’s melancholic, but made with all the love I could muster. 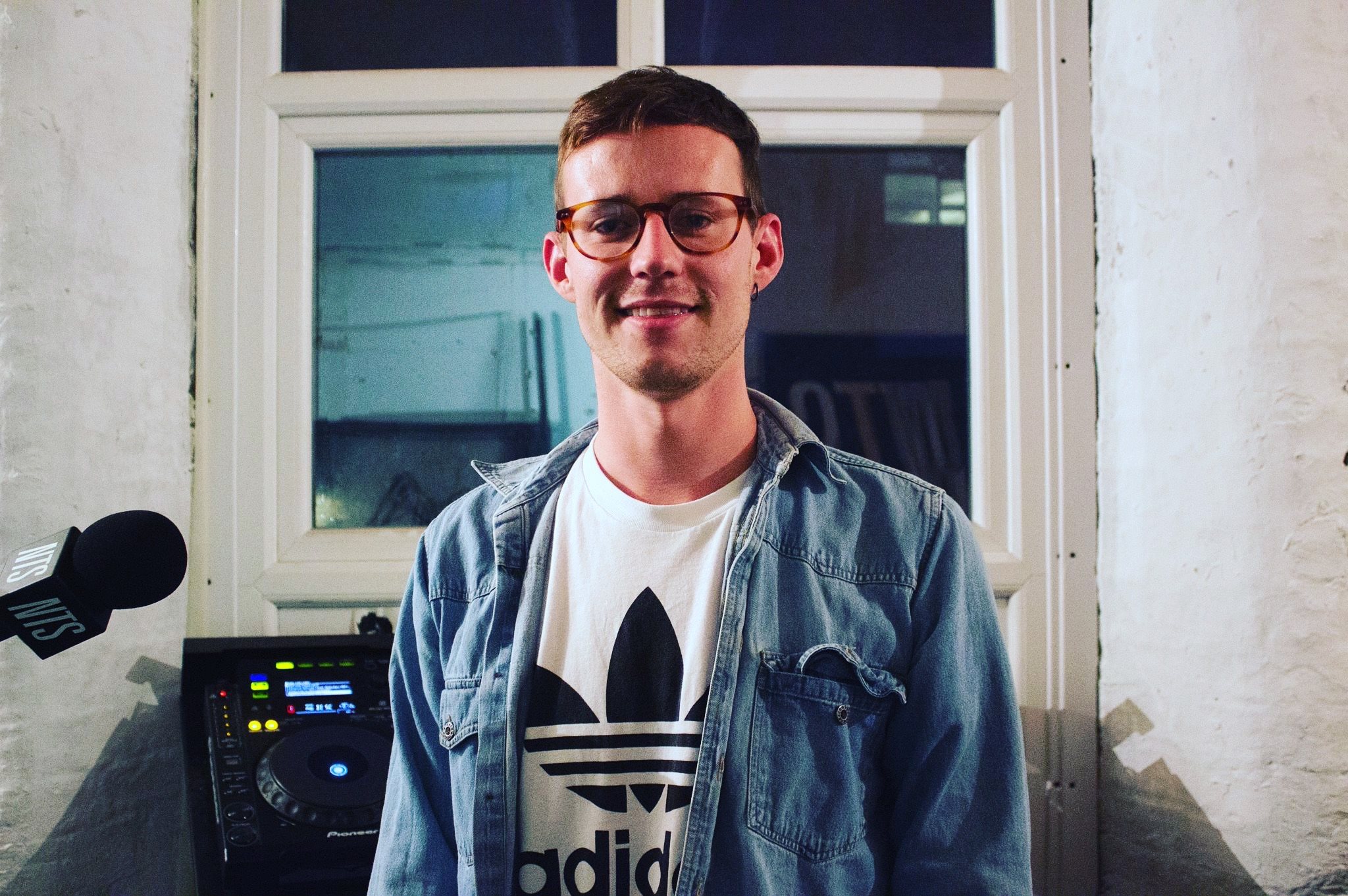